Delivering light and love your way one click at a time!

What do people want in life? It’s a question psychologists have attempted to answer for centuries. I was pondering this answer one day myself, so I decided to ask the most reliable source I know- Google.

Google provided me with 7,620,000,000 results. Astounding, right? Considering there were more results than people on Earth, I decided to start by clicking through the top three results. Forbes, Huffington Post, Life Hack, all came up with extensive numbered lists, ranking what people really want in life. The number one on each of them? Happiness.

I was a little discouraged when I first read the study, and I started to wonder if I was in the 33% percent. What did happiness really look like? As many do, I felt as though I had checked the boxes for “happiness staples” such as friends, family, and health, but taking an introspective look to my internal happiness was a completely different story.

To gain some perspective, I read The Happiness Project by Gretchen Rubin, and I can honestly say it changed my life. Like many people, she also had all of the “happiness staples,” but felt as though something was missing. She decided to spend an entire year trying to make her life more happy and fulfilling. She devoted each month to working on something different, such as family, marriage, and friendships, and recorded her progress through charts, journals, and blogs. The result? She actually felt drastically happier. She now is the author of numerous books about happiness, and hosts a weekly podcast, Happier with Gretchen Rubin. (It’s on Spotify, definitely worth a listen!)

I decided to start my own quest to discovering my own happiness. That meant also understanding what makes me unhappy, bored, frustrated, and sad. With my own journey with finding happiness, I came up with three “Happiness Guidelines,” which helped me feel happier on a daily basis. Here are my findings:

My happiness journey is never ending and far from perfect. Regardless of where you are in life, I encourage you to find your own guidelines, and start on your journey to understanding yourself and what makes up your own happiness. “Happiness is not something you postpone for the future; it is something you design for the present.”

If you have a happiness journey, questions or comments, I would love to hear from you! 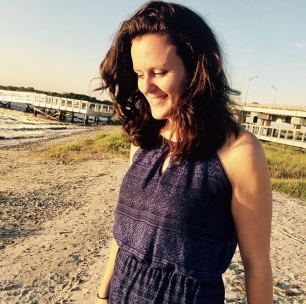 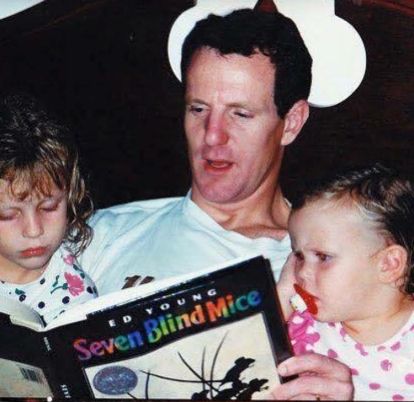